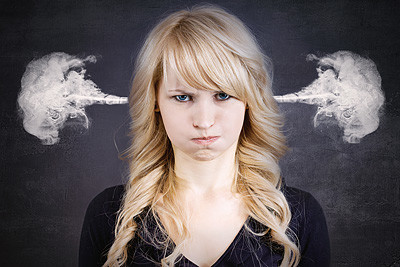 The company acknowledged that it has overcharged nearly 72,000 customers by sending them final bills that included charges for services beyond the 30-day period after which the company's own contract terms stipulated that charges would stop.

“Spark failed to take necessary steps to ensure its invoices were accurate. More than 7000 customers still remain out of pocket despite refunds being made to a large number of others who were affected,” she said.

The other charge involved a promotional offer offering NZ$100 account credit for new customers subscribing to a particular Spark broadband plan. Spark admitted to having misled consumers into thinking they could receive the credit by signing up for the service online, when it was only available for customers who phoned in to the company.

The Commerce Commission also issued a warning to Spark over a failure to correctly apply a $300 welcome credit to the accounts of some customers. These customers were sent invoices when the charges should have been covered by the credit.

Spark self-identified and self-reported this issue to the commission and has now correctly applied the credit to all affected customers’ accounts, Rawlings said.