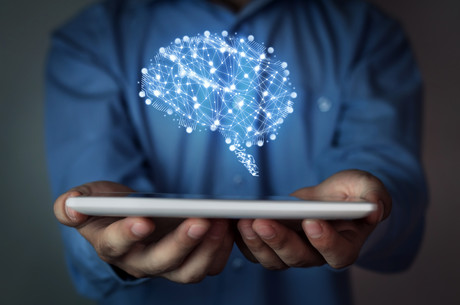 Standards Australia has released a new roadmap aimed at helping to support responsible deployment of AI in Australia.

The new report aims to help the Australian economy take advantage of developments in AI, while addressing community concerns around the potential for misuse of the technology.

It aims to address concerns around privacy and the management of individuals’ data by harmonising existing privacy standards and adopting international ethical frameworks, while adopting new policy frameworks.

The report notes that 42 nations including Australia have committed to the development of consensus-driven AI standards. These standards are being developed by the AI Joint Technical Committee of the ISO and IEC.

High-level principles include that AI should benefit people and the planet; that AI should be designed in a way that reflects the rule of law and human rights; and that there should be transparency and responsible disclosure around AI systems.

Standards Australia CEO Adrian O’Connell said an estimated $86 billion in focused AI programs has been announced by 14 of the world’s most advanced economies since 2017.

“This roadmap aims to give the Australian market a better chance of capitalising on the growing global AI sector,” he said.

“AI is an exciting technology with a growing future in the Australian and global market. Through standards we believe we can help build confidence and safeguard against the irresponsible use of this technology and its data.”

The report builds on work in this area by the CSIRO’s Data61, which estimates that AI could be worth $22.17 trillion to the global economy by 2030.