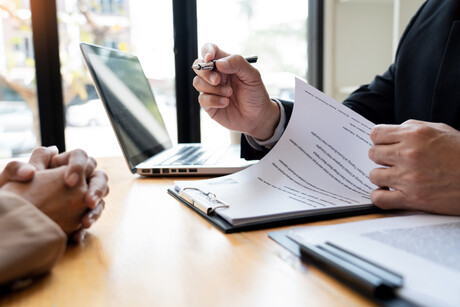 As the competition to recruit quality local technology talent heats up, new kid on the block ClickUp has announced it will remove the need for formal qualifications, including degrees, from its recruitment process.

The productivity platform aims to open a Sydney HQ and hire more than 200 local staff over the next three years. The move is part of a series of progressive hiring principles being introduced by newly appointed APAC Director James Slattery.

“Degrees can be fantastic; however, I've not found them a good measure of how someone will perform in a role, hence I don’t give bias to candidates with degrees. Our aim is to hire and invest in people long-term by taking a holistic approach. We put more value on soft skills, practical experience and the right mindset,” Slattery said.

“Our approach to recruitment is to lead with retention in mind, create a career path for each new employee, and give them the time and money they need to invest in their personal and professional development while at ClickUp. If there is no career path, people leave, which is where so many companies go wrong.”

The approach is driven by founder and CEO Zeb Evans, who dropped out of college following ‘a near death experience’. Slattery, who is also without a degree, says the limited inflow of overseas talent will see organisations fighting for candidates.

“Many companies are throwing money at the problem by offering above average salaries or premature promotion. The issue this creates is a mismatch between want and expectation. Employers do not give more without expecting more, which is not sustainable long-term,” he said.