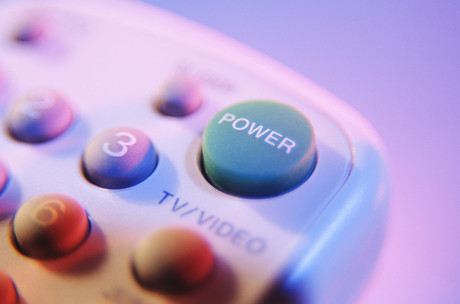 Adoption of online subscription video on demand (SVOD) services in Australia is on track to overtake traditional Pay TV subscriptions by June next year, according to technology analyst company Telsyte.

SVOD subscriptions in Australia grew 30% year-on-year in June to reach 3.7 million, the research firm said. As of the end of the month nearly half (49%) of Australian households subscribe to either pay TV or SVOD services, with 11% subscribing to growth.

Netflix is the undisputed leader of the local market with more than 2 million subscriptions at the end of June. Stan is in second place with 867,000 with the others combined making up 769,000.

The growing popularity of unlimited data services over the nbn and increases in mobile data caps are both fuelling the growth in SVOD adoption. SVOD subscribers use 61% more mobile data and have a rate of uptake of nbn services that is 25% higher than non-nbn users.

“SVOD adoption in Australia has started to reach a scale which has strategic significance to media and telecoms companies alike,” Telsyte Managing Director Foad Fadaghi said.

In another example of the growing importance of online TV as a replacement to traditional TV, online television service WaggaWagga.tv has announced plans to develop a national network of regional live streaming stations to fill the void left by the withdrawal of local TV crews from regional areas.

The company has received a $15,000 Minimum Viable Product grant from the NSW government’s Jobs for NSW fund to develop an app to expand its online streaming services to regional areas nationwide.

WaggaWagga.tv is already streaming a live web-based daily news bulletin, a weekend sports broadcast, original shows and local events, and plans to export this model to other regional areas.

The proposed network would be called reech.tv and could initially be franchised in locations including Orange, Dubbo, Griffith, Townsville, Forster, Mount Gambier and Broken Hill.

“We’ve seen production people made redundant at regional TV stations like WIN and Prime, and with online technology it’s well and truly in their reach to become their own bosses,” WaggaWagga.tv founder Adam Drummond said.

“We are tapping into a problem that will become more evident when terrestrial broadcast media migrates to an online app-based environment and we’re riding the wave of a tsunami that hasn’t hit yet.”