Tablet and smartphone shipments fell in the year to 2Q19 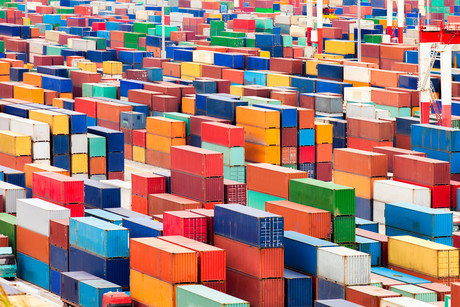 Global tablet and smartphone shipments fell in the year to quarter two 2019 (2Q19), according to the International Data Corporation’s (IDC) latest reports.

Despite this, smartphone shipments actually increased 6.5% from quarter one 2019 for the strongest quarterly performance since 2Q18.

Apple continued to dominate the tablet market, increasing its market share by 4% year-on-year to 38.1% and doubling its detachable tablet shipments, thanks to the 2Q19 launch of the detachable iPad Air. Slate iPad shipments declined 7.5%, however, due to their inability to maintain the same momentum of upgrades as those launched in 2018.

While Apple’s new iPhone shipments decreased year-on-year to 33.8 million, putting it in third place in the new smartphone market, the company’s success in implementing its iPhone upgrade program and ability to sell more refurbished iPhones means an argument could be made for its overall command of the smartphone market.

Samsung held second position in the tablet market, although IDC believes Samsung only managed to grow its share because the market declined faster than Samsung’s tablet shipments, which were mostly made up of the lower-end E and A series.

Samsung’s smartphones did far better, with the company topping the new smartphone market, achieving 5.5% annual growth with a total of 75.5 million smartphones shipped. As with the tablets, Samsung’s lower-end A-series devices did well while the flagship devices struggled. According to IDC, this is because consumers are holding on to their devices longer than ever and opting for less expensive replacement devices.

Huawei came third in the tablet market and second in the smartphone market, despite the US–China trade tensions. According to IDC, 36.4 million units — or 62% of Huawei’s total shipments for 2Q19 — went to China. This was partly due to Huawei’s new focus on distributing phones to lower-tier Chinese cities following the US trade ban.

Amazon.com and Lenovo took out fourth and fifth position in the tablet market, with Amazon increasing its 2Q19 shipments in preparation for Prime Day in July.

Meanwhile, Xiaomi and OPPO placed fourth and fifth in the smartphone market, with both companies’ sights set on India as their most important market in the Asia Pacific region. While Xiaomi saw a small annual decline of 0.2%, it aims to have 10,000 retail stores by the end of the year.