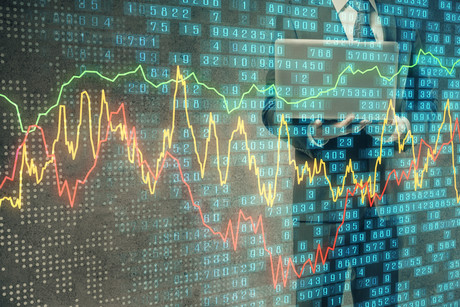 Techboard’s Australian Startup and Young Technology Company Funding Report found that Victorian start-ups gained over 65% of all funding value over the 2018/19 financial year to earn over $4.4 billion, while NSW start-ups earned 1.5 billion (22%).

Victoria’s fintech companies did particularly well, with unicorn Property Exchange Australia (PEXA) being acquired for $1.6 billion in the largest acquisition reported by Techboard to date, the company said.

“The quality and scale of the Victorian start-up ecosystem, specifically in the fintech sector, is increasing, and this acts as a snowball effect in attracting talent and ongoing investment opportunities,” Moula Co-Founder and CEO Aris Allegos said in response to Techboard’s findings.

“The rapid growth we have seen in Victoria this past financial year highlights the strength and growing maturity of our growing start-up and tech ecosystem, and in particular, a maturation of the fintech sector,” LaunchVic Chief Executive Officer Kate Cornick added.

Financial services is the largest sector in the Victorian economy, employing over 120,000 people and contributing $47 billion annually, the Victorian Government said.

Overall, Australian fintech was responsible for more funding rounds last financial year than any other sector, accounting for 37% of identified support, the government added.

Revealed: the most in-demand tech skills for 2021

Skillsoft has detailed the top tech skills trends in 2020 and forecast the most in-demand skills...

Asia–Pacific big data analytics solutions revenue will increase by US$ 41.9 billion by...