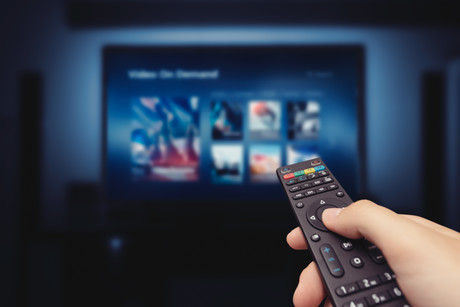 Australians downloaded around six million terabytes of data in quarter two alone last year, enough to watch about 2.2 billion hours of high-definition video, according to the Australian Communications and Media Authority (ACMA).

The revelation was one of many highlighted in ACMA’s latest Communications report, designed to inform Australia’s Communications, Cyber Safety and Arts Minister, the public and the regulator of trends and technological advances in telecommunications, broadcasting, internet and datacasting. It also discusses carriers and carriage service providers’ annual performance in relation to consumer satisfaction and benefits and quality of service.

Fixed networks took the brunt of downloads, supplying around 88% of the data, as reported by the ACCC last year.

In fact, one in 10 Australian adults with a TV in their home had four or more subscriptions in 2019, up from just 4% in 2017, ACMA reported. Almost 85% of Australian internet users viewed paid or unpaid video content in the six months to May 2019.

Smart device use is also “exploding in popularity as high-speed networks are creating markets for new, innovative services across the Australian economy”, O’Loughlin said.

Almost nine in 10 Australians accessed the internet via their phone last financial year compared to 69% for laptops.

Internet of things (IoT) adoption is showing particularly rapid growth, with the average household expected to have 18 IoT-connected devices by 2023 and half of Australian adults already connecting to the internet via smart devices other than their computer, tablet or mobile phones.

Smart speakers, appliances, air conditioners and security cameras have helped drive the large uptake and were key drivers in the Australian in-home IoT-device market’s 57% growth around 2018.

The full report is available via the ACMA’s website.