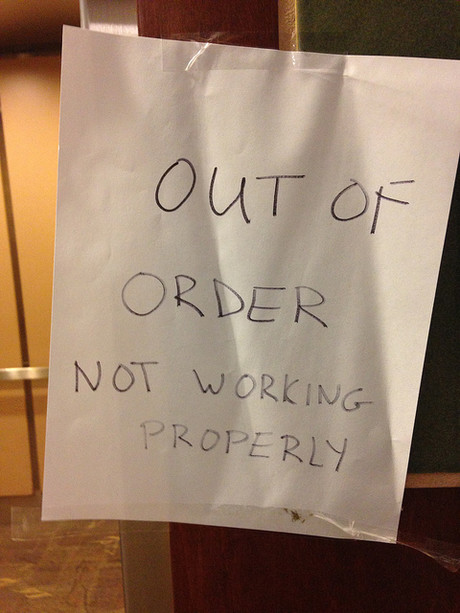 This week's outage of the ATO's web presence was the result of a storage network failure that also disrupted work at the agency.

The ATO has confirmed the cause of the outage was a major hardware failure of one of the two HPE storage area networks (SANs) acquired by the agency last year.

The ATO said it believes this is the first time the problem has been encountered anywhere in the world, and the agency is working with HPE to determine the underlying cause.

While some media reports had indicated that the storage network outage resulted in the loss of 1 petabyte of data, the ATO said no data has been permanently lost. While there was some data corruption, the agency is in the process of restoring the corrupted data from backup.

Besides triggering the collapse of the website, the outage also brought down some of the agency's internal systems, leaving some staff unable to work.

Fairfax Media reported that casual staff employed to process tax returns were sent home on Monday, the first day of the outage. But the ATO downplayed the disruption, stating that many staff were unaffected and alternative work arrangements have been made for any staff left unable to perform their normal duties during the outage.

The ATO's website was restored this morning, and the Tax Agent Portal is expected to be operational later today. Other services will be brought online gradually over the coming days.