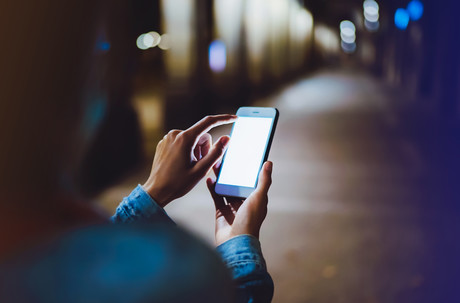 Vodafone is set to contact and refund customers after it admitted to charging consumers for content they had not agreed to buy through its third-party direct carrier billing (DCB) service from at least 2015, according to the Australian Competition and Consumer Commission (ACCC).

The announcement follows an ACCC investigation performed under a delegation of the Australian Securities and Investments Commission’s (ASIC) powers.

Vodafone admitted it likely breached the ASIC Act and made false or misleading representations about its DCB service.

Vodafone has given a court-enforceable undertaking relating to the billing service, which charged Vodafone customers for ringtones, games and other digital content provided by third parties.

According to the ACCC, the DCB service was automatically enabled on Vodafone customers’ mobile accounts and purchases could occur with as little as one or two clicks. The purchases would then be charged on the customers’ next Vodafone bill.

The content was marketed and provided by third parties who paid Vodafone commissions for sales to its customers.

“Through this service, thousands of Vodafone customers ended up being charged for content that they did not want or need, and were completely unaware that they had purchased,” ACCC Chair Rod Sims said.

Vodafone has agreed to contact potentially affected customers and offer refunds where appropriate. It will also review any complaints and deal with those customers in good faith, the ACCC said.

“Other companies should note, money made by misleading consumers will need to be repaid,” Sims added.

Vodafone began phasing out DCB subscriptions in mid-2015, after it received an increase in complaints about the service during 2014 and 2015. It also cancelled its arrangements with some third-party digital content providers.

However, consumers could still be charged for one-off purchases without any identity verification until March 2018, according to the ACCC.

As a result, the ACCC is encouraging Vodafone customers to check their mobile and account and contact Vodafone if they believe any unauthorised charges were applied.

The enforcement action follows ACCC proceedings against Telstra and Optus in relation to their DCB services.